Within the framework of the 2019 electoral campaign, the PBO developed a tool allowing political parties to estimate the interest charges from their new proposals. 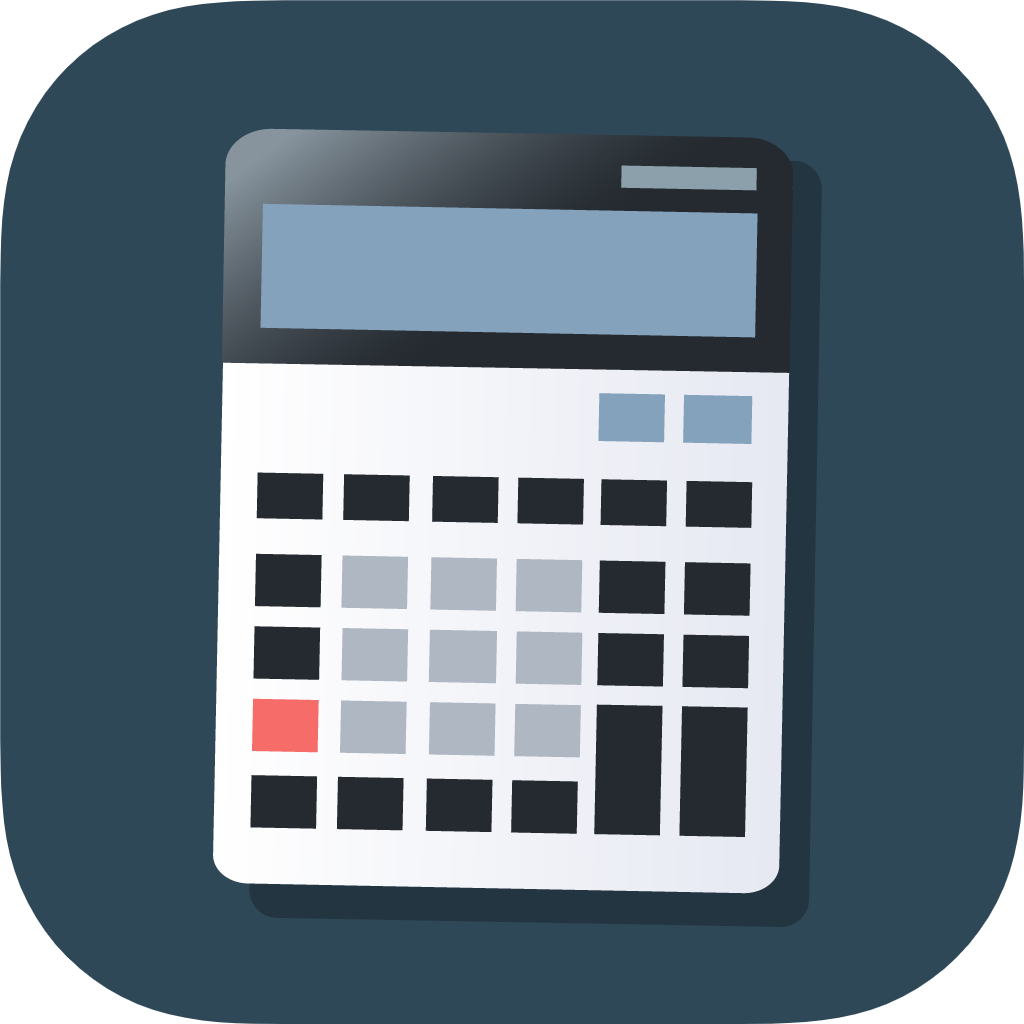 To use the tool, the user must only enter in the appropriate boxes the expected revenue and spending associated with the measure(s) for which they want to estimate the cost in interest. Interest rates projected by the PBO are then applied to the difference between the revenue and the spending. As a result, the user will be able to see the cumulative surplus/deficit including public debt charges associated with one or more measures. The results are displayed over a 10-year horizon.