This report estimates the financial cost of complying with a Canadian Human Rights Tribunal decision (2019 CHRT 39) as it relates to First Nations children taken into care. It was prepared at the request of Mr. Charlie Angus, Member of Parliament for Timmins-James Bay. 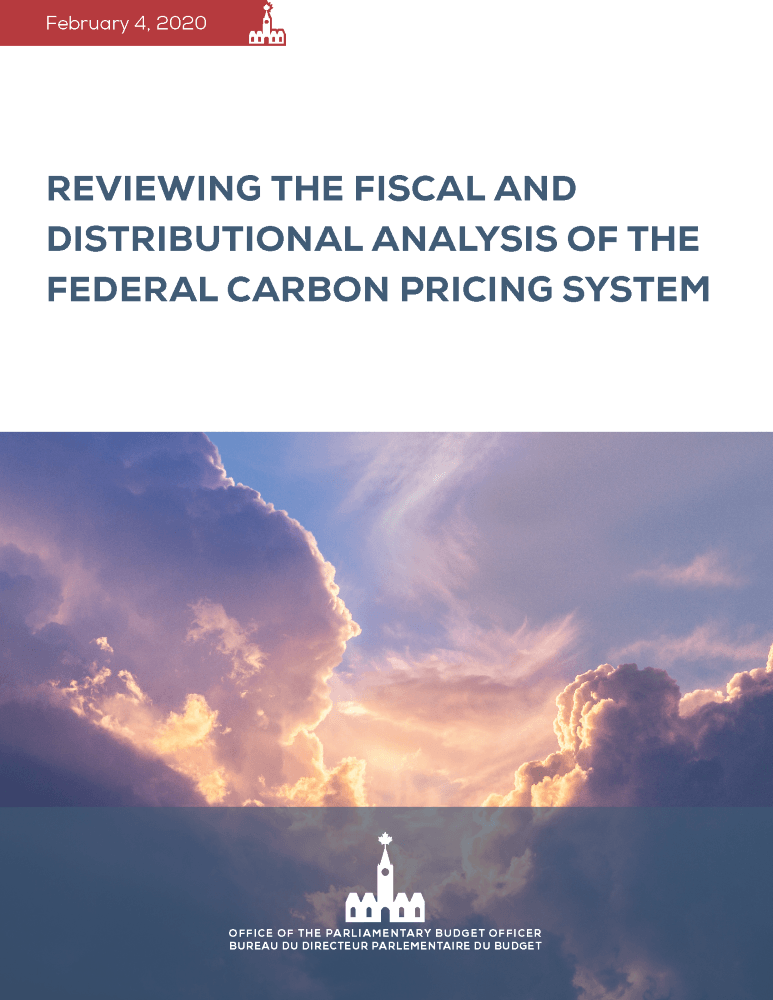 The federal carbon pollution pricing “backstop” system is based on the Greenhouse Gas Pollution Pricing Act, adopted on June 21, 2018. It has two components: a charge on fossil fuels, and a regulatory system for large industry, known as the “output-based pricing system” (OBPS).

In response to a request from a member of Parliament, the PBO has prepared a cost estimate of the federal government introducing 100% expensing to match the recent U.S. tax change in the Tax Cuts and Jobs Act (TCJA). The cost estimate is based on 100% expensing for eligible property from 2019 to 2023, which is then phased-out and reduced by 20% per year beginning in 2024.

This report is a response to a motion adopted by the House of Commons Standing Committee on Finance to estimate the financial cost of private Members’ bills and motions on the Order of Precedence in the House of Commons. Motion M-230 was placed on the Order of Precedence on 11 April 2019 and states that the government should remove the Goods and Services Tax (GST) from home energy bills.

This report provides an independent estimate of the cost of replacing the Phoenix pay system, the current payroll processing system that administers pay for federal public servants.

Fiscal and Distributional Analysis of the Federal Carbon Pricing System (Revised May 23, 2019)

This report provides a fiscal and distributional analysis of implementing a federal carbon pricing system in Ontario, New Brunswick, Manitoba and Saskatchewan. PBO estimates that the federal government will generate $2.63 billion in carbon pricing revenues in 2019-20. The vast majority of revenues ($2.43 billion) will be generated through the fuel charge; the balance, roughly $197 million, will be generated by output-based pricing. Households will largely bear the cost of the pricing system through their consumption of energy used for residential and transport purposes, and carbon charges embodied in non-energy products.  Regions currently using carbon-intensive energy can expect higher costs.  The federal government has stated that all proceeds from the fuel charges will be returned directly to households and particularly affected sectors in Ontario, New Brunswick, Manitoba, and Saskatchewan. Except for the richest 20%, most households will be better off on a net basis because the amount of the rebate will exceed their average carbon cost.