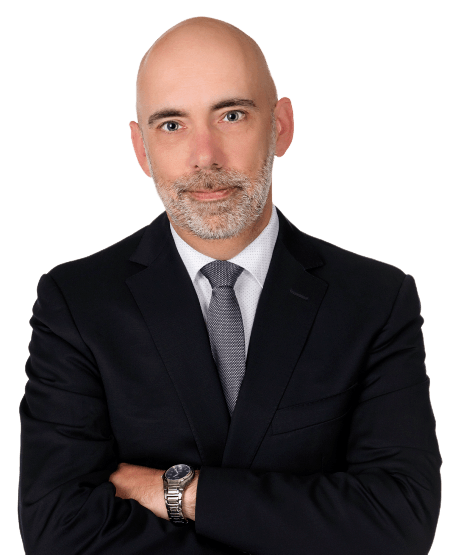 Mr. Giroux entered the federal public service in 1995. Over the course of his 24-year career, he assumed progressively senior level positions and increased responsibilities, joining the executive ranks in 2003.

Mr. Giroux has in-depth tax, fiscal and financial, and social policy knowledge and expertise, and considerable experience with stakeholder relations, and the management of large teams and multi-million dollar budgets. For more than 20 years, he has been closely involved in the federal Budget process in various capacities and is highly regarded as an expert on federal budget making and the Government’s expenditure system.

Since 2015, Mr. Giroux has been serving as Assistant Commissioner and Chief Data Officer, Strategy and Integration Branch, with the Canada Revenue Agency.  Prior to this, he was Director, Operations, Liaison Secretariat for Macroeconomic Policy at the Privy Council Office, for four years. From 2005 to 2011, he served as Director and Senior Chief, Social Policy Division, Finance Canada.

Mr. Giroux is a graduate of the Université de Montreal, where he earned a Master’s and a Bachelor degree, both in Economics.  He is married with two children: an adult daughter and a teenage son.